“"Knock yourself out with The Walls"” - Steve Wall

"They released a string of great singles, from Bone Deep to To The Bright and Shining Sun and the brilliant Bird In A Cage. Those singles though, bright and radio friendly, perhaps belie the alternative streak that fed through the three albums the band released between 2000 and 2012.

Their debut, Hi-Lo, has just turned 20 and is a gem of a record. It marked a progression in the duo’s writing, adding some grit, sonic experimentation and lo-fi textures to their innate knack for writing songs bursting with melody." - Steve Cummins, Journalist.

The Walls was formed by brothers Steve and Joe Wall. After achieving critical and commercial acclaim with their previous band The Stunning in the early nineties, The Walls debut album, Hi-Lo was released in 2000. It went gold in Ireland on the back of good airplay and constant touring. After sending copies of the album to U2, The Walls found themselves supporting them on a now legendary Slane Castle show in September 2001.

The follow-up LP New Dawn Breaking (2005) went Top 5 in Ireland thanks in part to the hit single ‘To the Bright and Shining Sun’.  Hook-laden with infectious guitar riffs, this record made The Walls a household name in Ireland as the tunes made their way into a number of memorable TV commercials.  "Their best work to date" according to The Sunday Times. After sharing stages with Bob Dylan and The Red Hot Chili Peppers amongst others, the band crossed the ocean.

“So, at an important point in their career, The Walls have made a great album. Two guitars, bass and drums - music just doesn’t get any better than this.” – SUBCULTURE MAGAZINE

Playing to full houses in New York, LA and Austin Texas at SXSW, The Walls came to the attention of renowned taste maker Nic Harcourt, who personally selected the band to perform live on his legendary KCRW show “Morning Becomes Eclectic”.

Over the following two years the band played throughout Europe. In 2007 Crowded House brought them to Australia as support on their massive re-union gigs in Sydney and Melbourne, after which the band returned home for a much-needed break and some nappy changing.

They built their own recording studio in Dublin and in 2008 they retreated into the darkness to work on album number three. Steve and Joe took a break from recording to perform a set of new songs at the SXSW Music Festival in Austin Texas in March 2010.

Stop the Lights, The Walls third album, was released on March 9th 2012. Part-funded by the band’s fans, people involved in the making of it include Dubliner Rob Kirwan (U2; PJ Harvey; Hozier). For the artwork a five-meter-high installation was designed and constructed by ‘Conor & David’, one of Ireland’s best graphic design partnerships. It’s a tribute to family, friends and band members and influential characters past & present.

"An ambitious record with countless layers and textures, so lovingly created (the artwork is beautiful), that truly reaffirms the belief that great long plays are still being written and produced…sublime." Louder than War 10/5/2012

Between various extra-curricular activities – Joe teaches in BIMM, Dublin and Steve is a successful actor known for The Witcher, Raised by Wolves, Vikings - the band are about to release a fourth album of rarities, B-sides and previously unreleased material in 2022. 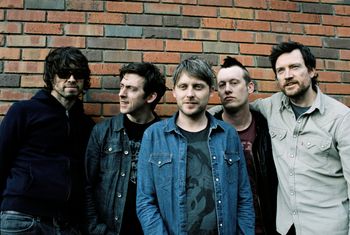 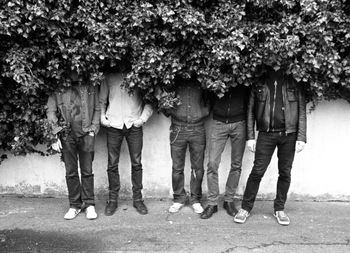 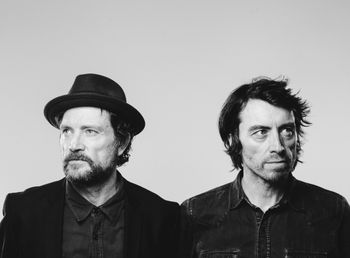 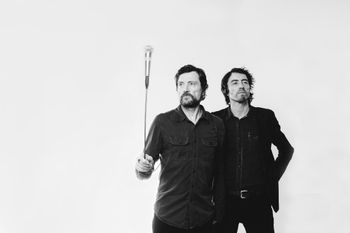 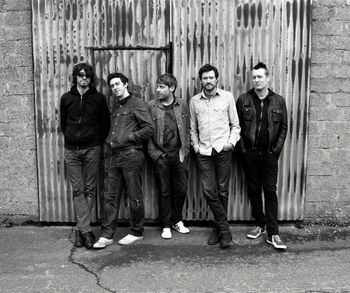 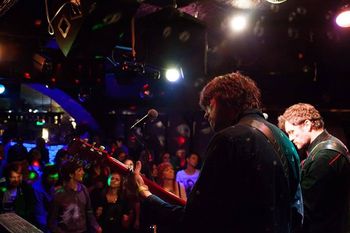 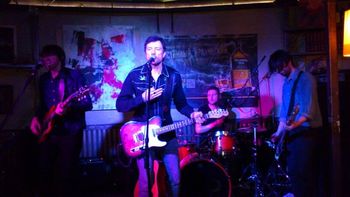 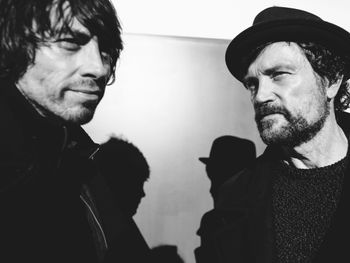 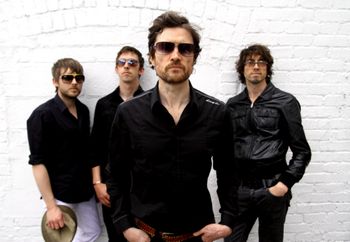 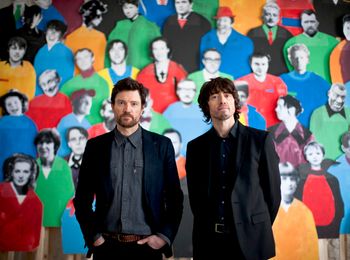 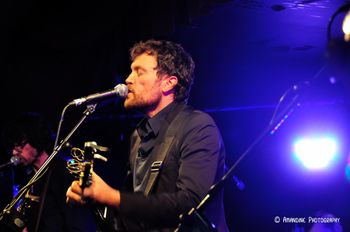 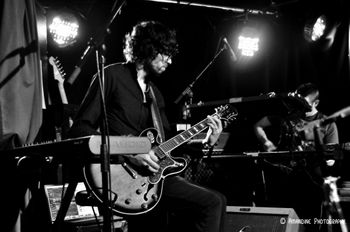